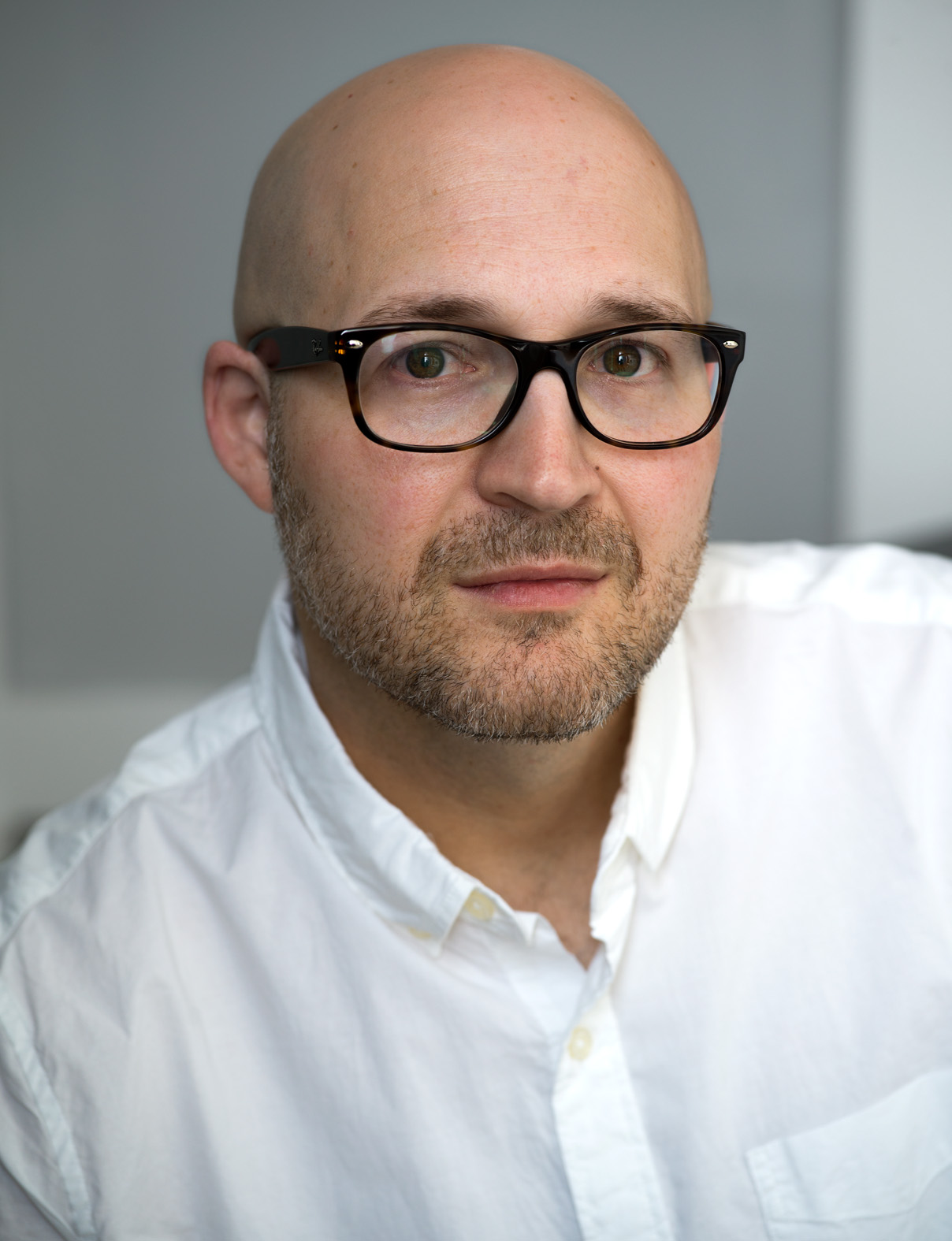 "Melancholics are the blessed of this world, the seers and the visionaries..."

Mark Haber was born in Washington DC and grew up in Florida. His first collection of stories, DEATHBED CONVERSIONS (2008), was translated into Spanish in a bilingual edition as MELVILLE'S BEARD (2017) by Editorial Argonáutica. His debut novel, REINHARDT'S GARDEN, was published by Coffee House Press in October 2019 and later nominated for the PEN/Hemingway Award for debut novel. His second novel, SAINT SEBASTIAN'S ABYSS, will also be published by Coffee House Press. Mark is the operations manager and a bookseller at Brazos Bookstore in Houston, Texas.

The Brooklyn Rail
view all